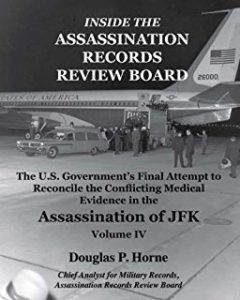 Douglas Horne joins S.T. Patrick on the first episode of 2019 to discuss the debate over Zapruder Film alteration. Horne is the author of the five-volume Inside the Assassination Records Review Board: The U.S. Government’s Final Attempt to Reconcile the Conflicting Medical Evidence in the Assassination of JFK, JFK’s War with the National Security Establishment: Why Kennedy Was Assassinated, and the two-volume Deception, Intrigue, and the Road to War, which discusses FDR’s actions leading up to Pearl Harbor. This was the subject of episode 007 of the Midnight Writer News Show. Mr. Horne’s article for the seventh issue of garrison.: The Journal of History & Deep Politics is entitled “August 1941: The Key to Understanding FDR’s Design for American Entry into World War II.” It can be purchased at garrison’s LuLu website. 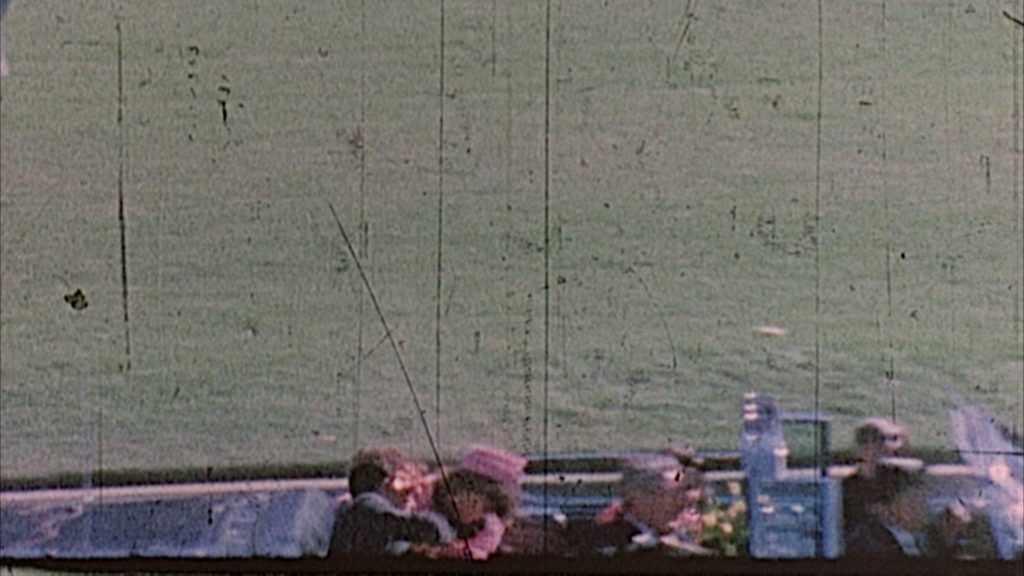 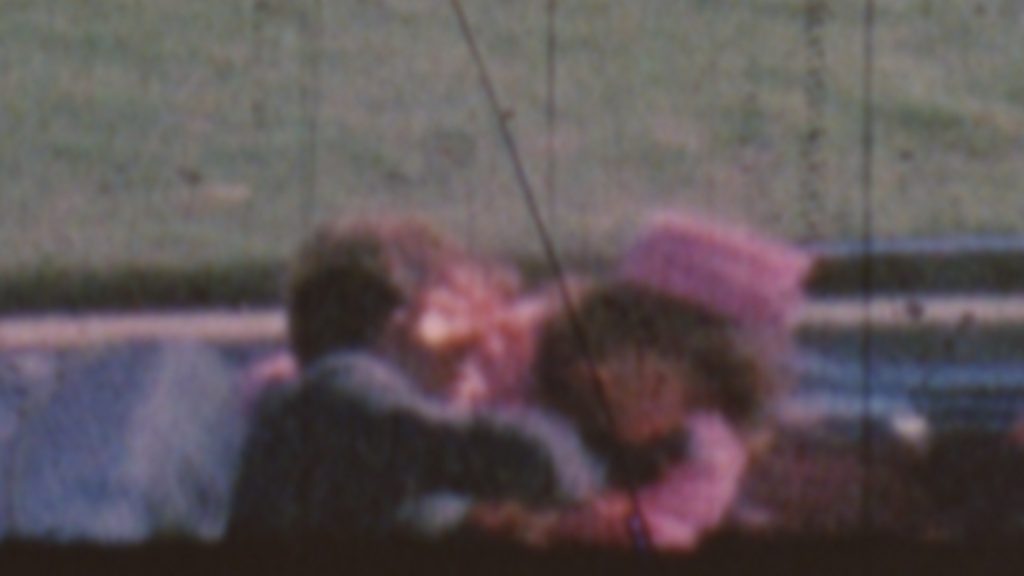 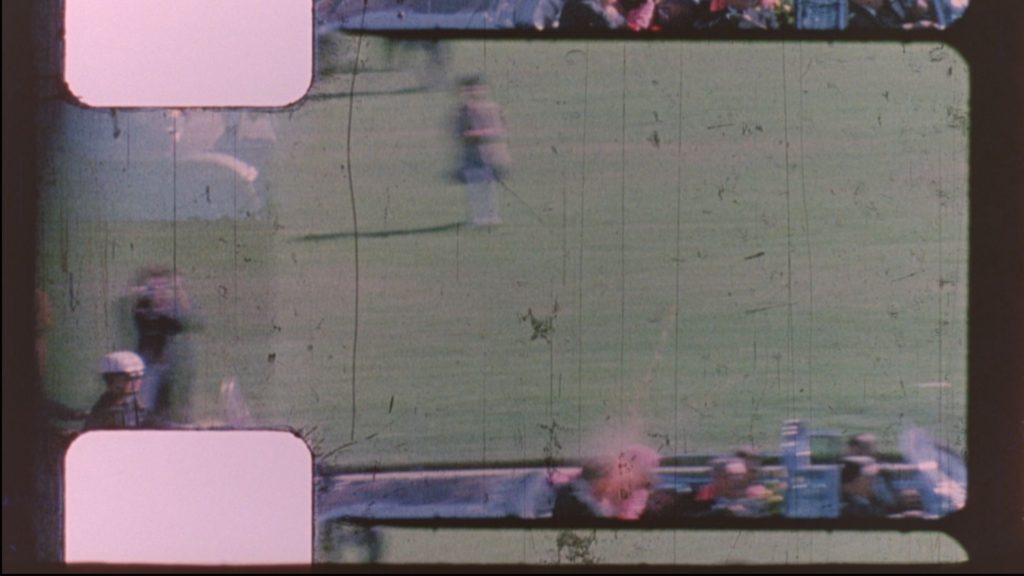 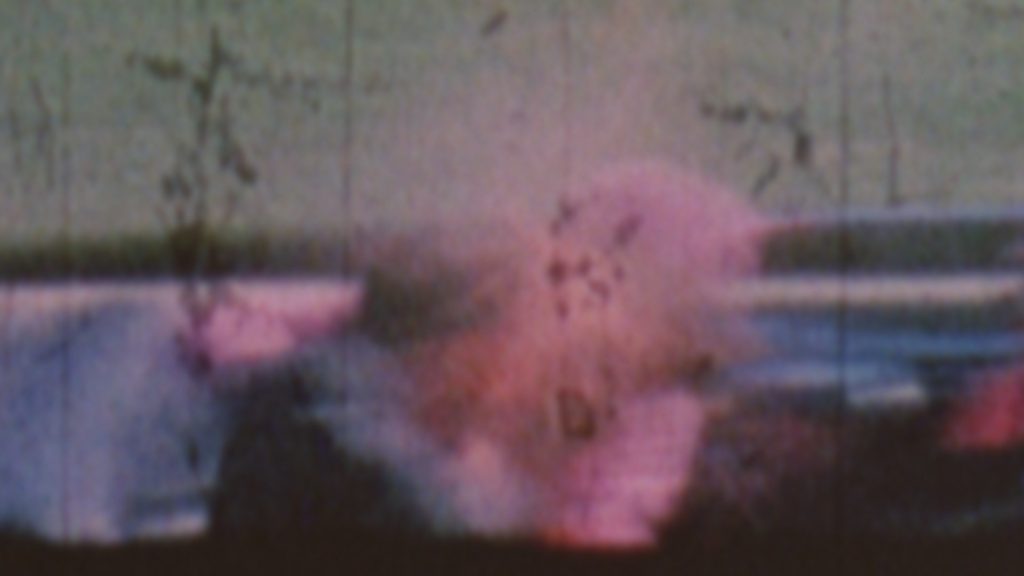 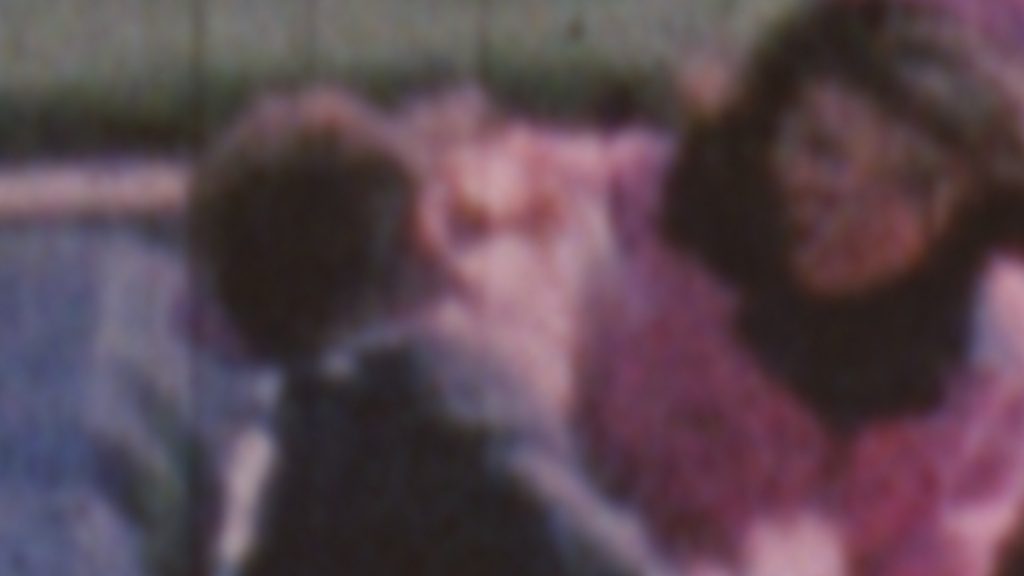 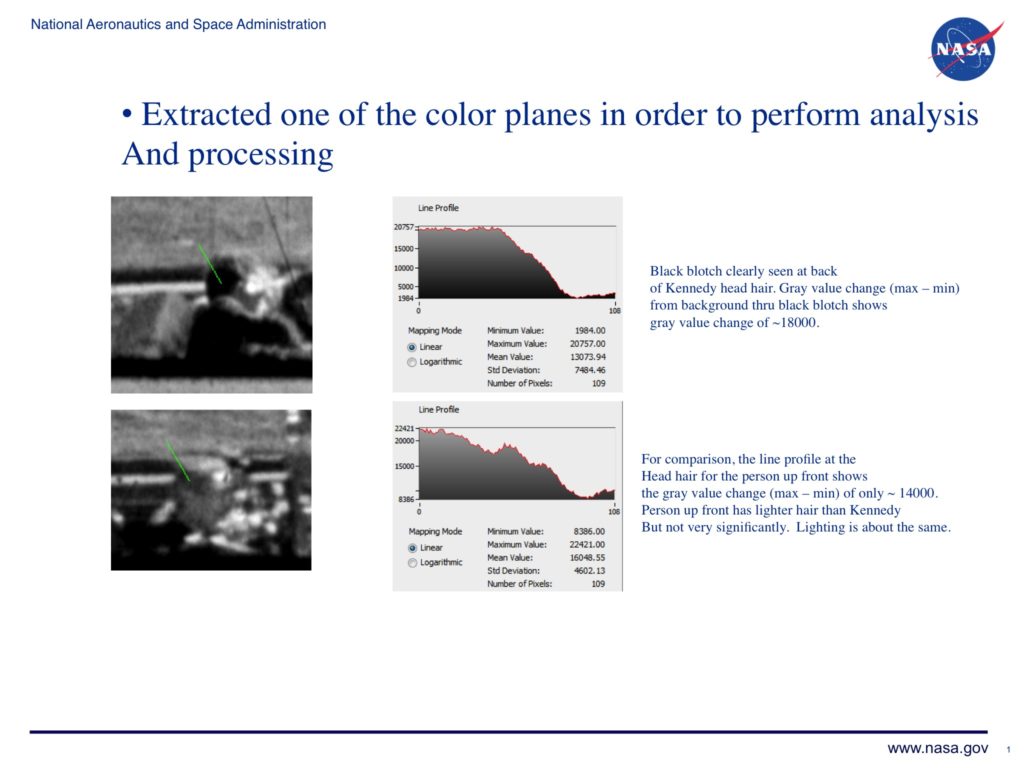 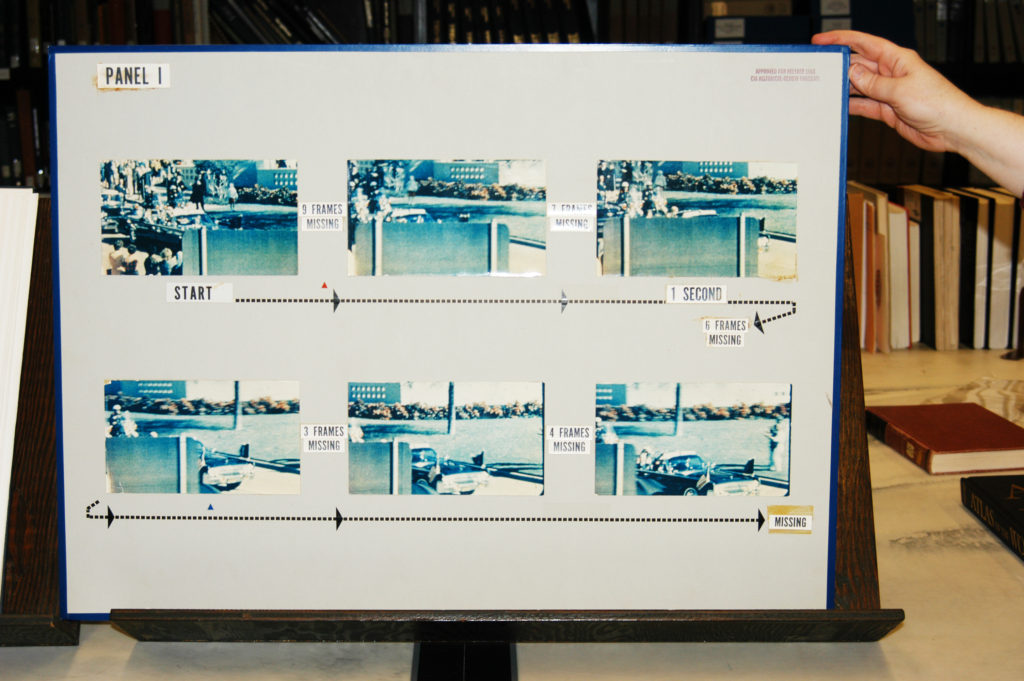 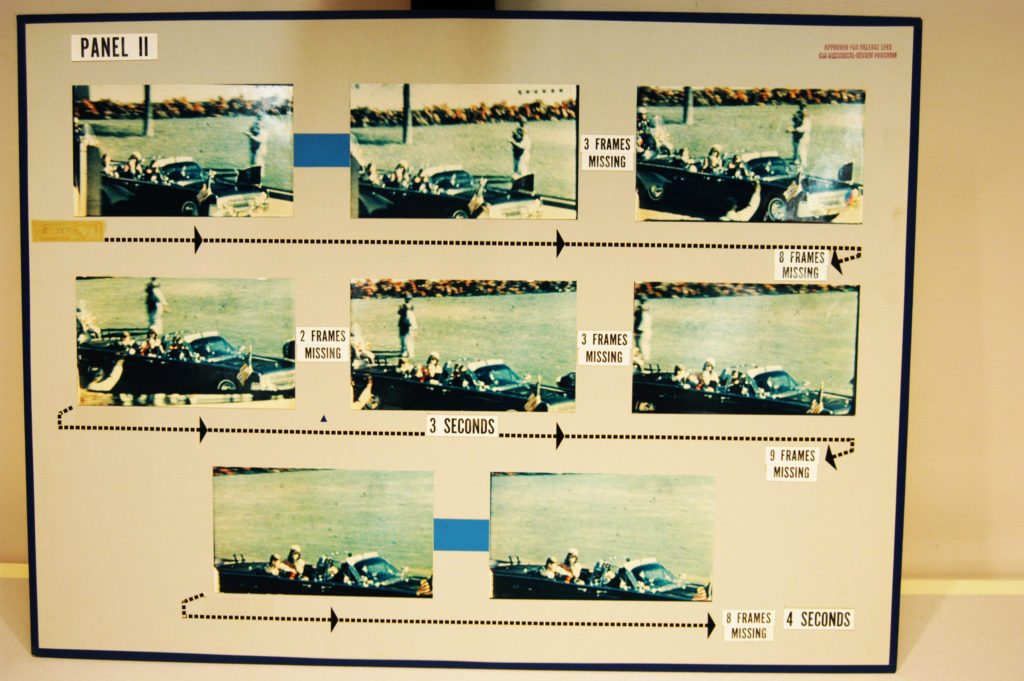 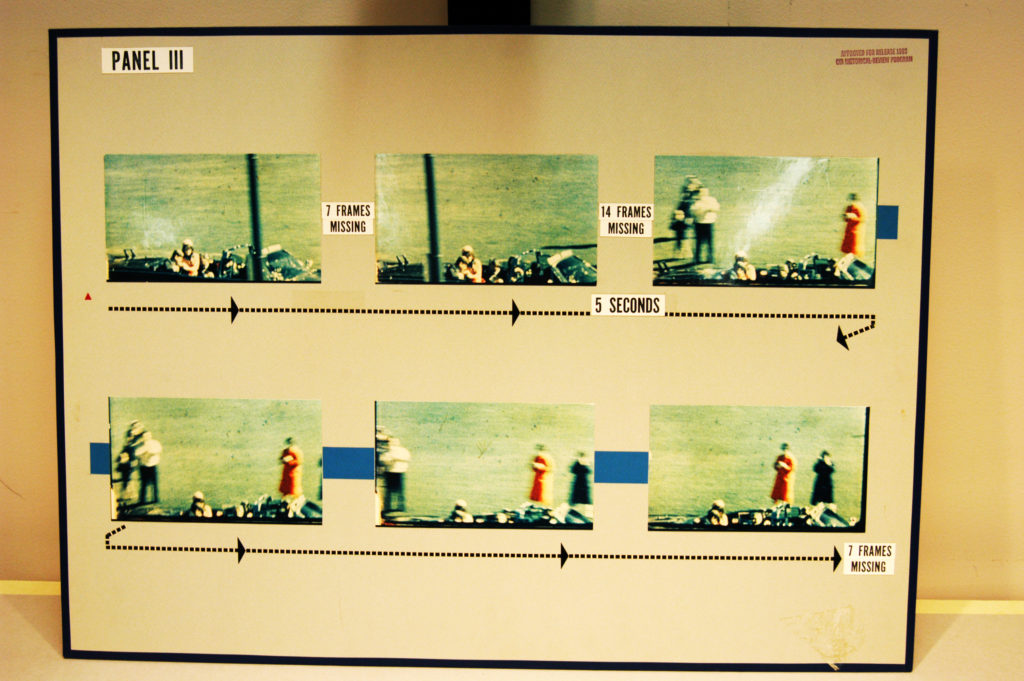 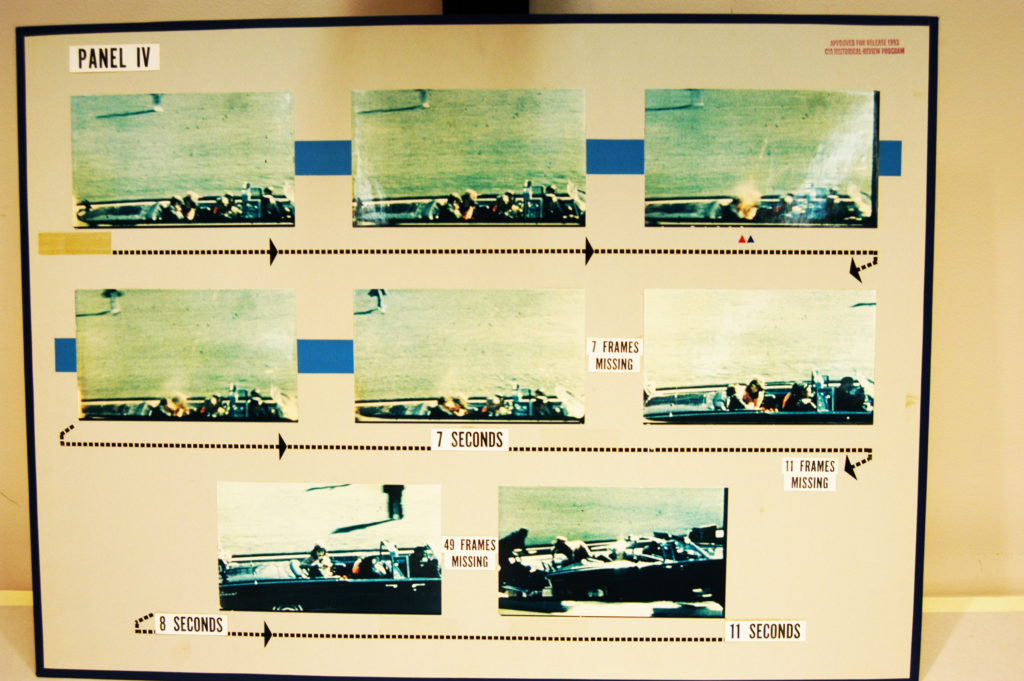 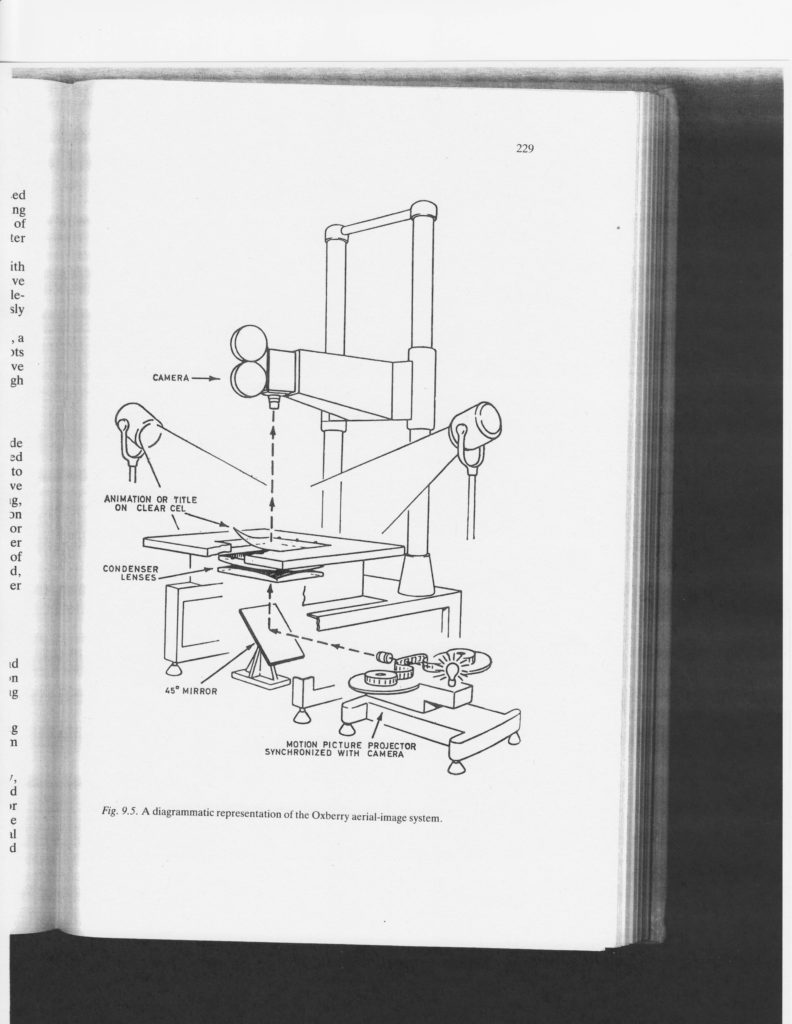 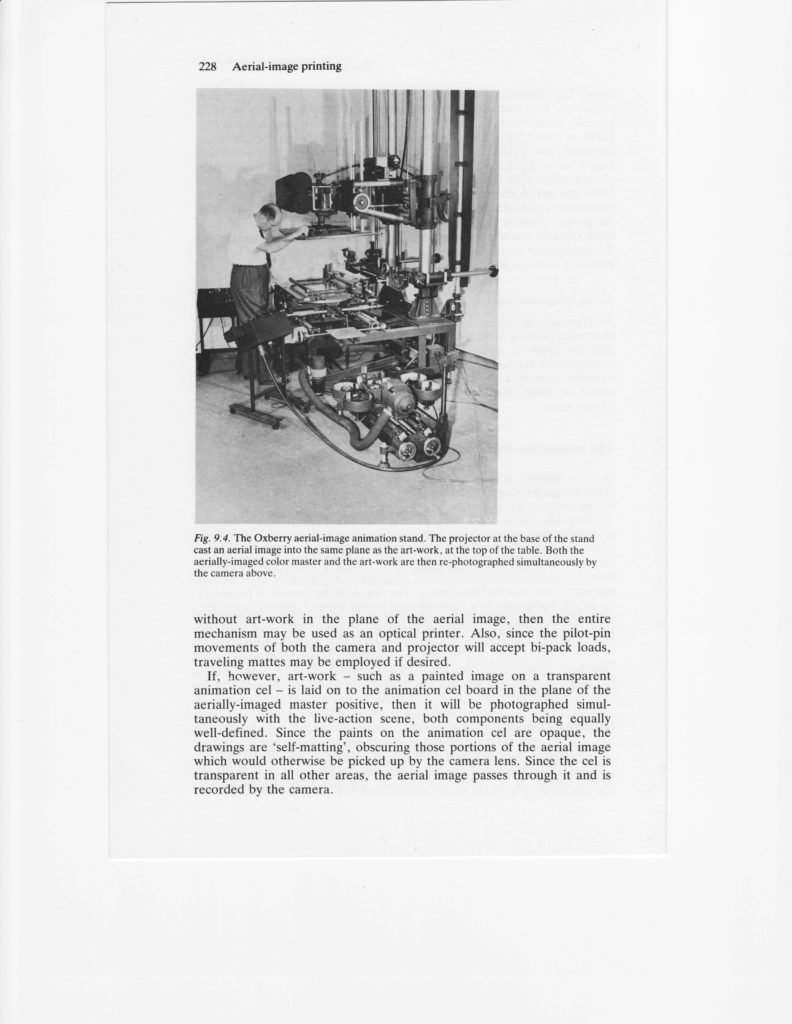 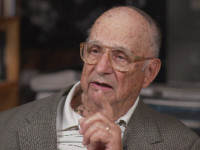 Hello, everyone. We have been in the midst of a state-to-state move that has been nothing short of challenging. It's lasted longer than we'd … END_OF_DOCUMENT_TOKEN_TO_BE_REPLACED

This is the 2018 Midnight Writer News Show theme song. There will be new clips in the 2019 version. Stay tuned for more! Thank you for … END_OF_DOCUMENT_TOKEN_TO_BE_REPLACED

The JFK Historical Group will host its annual conference on April 5-7, 2019 in Olney, IL. at Olney Central College. Speakers, to date, include: … END_OF_DOCUMENT_TOKEN_TO_BE_REPLACED

Regarding the audio stopping at the 9:21 mark of MWN Episode 048 - RFK Must Die - The Assassination of Bobby Kennedy..... (NOTE: For those who … END_OF_DOCUMENT_TOKEN_TO_BE_REPLACED

The 2017 theme song from the Midnight Writer News Show is now available for download, as well as for your listening pleasure. The 2018 theme will … END_OF_DOCUMENT_TOKEN_TO_BE_REPLACED

In a recent interview, Henry Kissinger advised that the United States should not rush into defeating ISIS and similar groups since it could, … END_OF_DOCUMENT_TOKEN_TO_BE_REPLACED

When David Ray Griffin first released The New Pearl Harbor in 2004, it was the premiere book to ask, as its subtitle states, "disturbing … END_OF_DOCUMENT_TOKEN_TO_BE_REPLACED

Randy Benson's documentary The Searchers (2017) is an excellent look at the early researchers and research associated with the John F. Kennedy … END_OF_DOCUMENT_TOKEN_TO_BE_REPLACED